Rely on our Market Intelligence platform to get the latest trends on the Housing Industry and anticipate the future of the sector.

You may also be interested in these reports, published by private publishers.

Top insights for US Housing Markets:

Using 2019 as a baseline, Black Knight estimates an expected 5.7 million 2020 residential home sales would have totaled over $1.8 trillion in contract volume.

As prices for new homes are expected to remain flat, and hence reduce profit margins for home builders, it is estimated that real (inflation adjusted) residential investment declined by 1.7% in 2019, and will grow by 1.6% in 2020, and will decline again by 1.2% in 2021.

Single-family home sales were at a seasonally-adjusted annual rate of 5.17 million in February, up from 4.82 million in January, and up 7.3% from a year ago.

Residential investment rose by 5.8% in Q4 as home sales accelerated, but business investment slipped by 1.5%, weighed down by sluggish exports and trade uncertainty.

Housing demand is expected to remain around its long-term trend of 5 million home sales per year over the next year or so due to a tight labor market, rising wages and low mortgage interest rates. 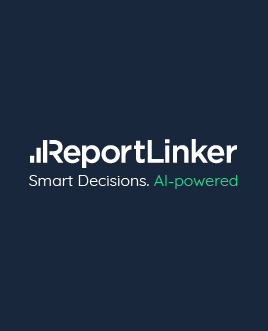